Sheila Low: The Yes movement is prepared to inflict pain 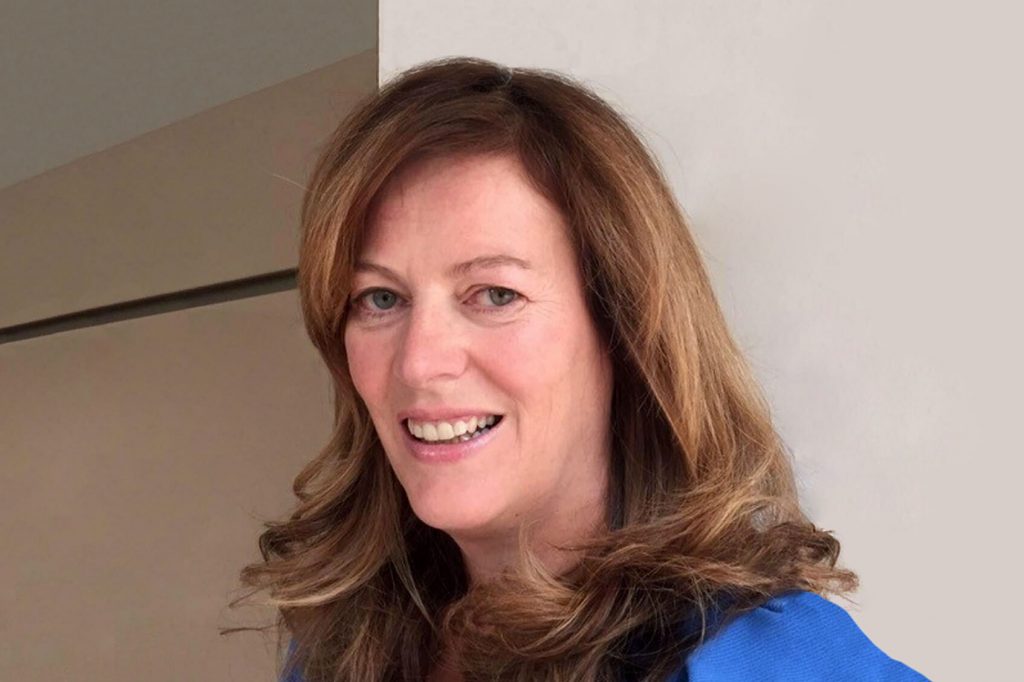 The publication of the Scottish Growth Commission Report comes at a particularly interesting time from a financial market perspective. The message provided by recent currency collapses in countries such as Argentina and Turkey, is that the international cost of borrowing is on an upward trend. So for those economies running large budget deficits to fund increased public spending while also relying on savings from abroad, thereby running a current account deficit, times are particularly tough.

This is very relevant for Scotland. Belatedly the Scottish Government is admitting to the reality of its current finances, with the latest GERS statistics highlighting a budget deficit of 6.5% of GDP, and a trade deficit (excluding oil & gas) of 7.8%. The Growth Commission’s report references other developed small countries as potential roadmaps for growth, but does so without providing much clarity on the twin deficit challenge. If one were to plot a chart of current account and government balances, Scotland lives in a very different place with its very large deficits compared to the small economy cohort the Growth Commission would have us follow, where surpluses are very much the norm.

The tools to resolve these imbalances will neither include the currency (for the time being at least) given the current proposal to keep using sterling or monetary policy that would remain outwith the control of  Scotland.  If there were to be a future independent Scotland, the subsequent flow of savings would become key, as Scotland would have to build substantial reserves as a new fledgling independent state.

Whilst an improvement in longer term growth may alleviate these issues, the embracing of economic realities in the shorter term would result in a mixture of much higher interest rates to retain and attract savings, and a sharp reduction in both government and personal consumption levels. The irony is that an independent Scotland would likely have to implement ‘austerity squared’, having already chastised the UK Government for any steps along that path in recent years.

One common feature of countries such as Singapore, Hong Kong and Switzerland, all of whom are designated small economy comparables by the Growth Commissioners, is their dominance as regional centres for financial services. These are all savings rich nations, offering havens of stability for investors, something that Scotland would struggle to match.

Independence would of course highlight not just the mobility of savings but also that of labour. This is particularly pertinent for the financial services sector which remains one of our key export industries, employing 141,000 people.

These highly skilled jobs are already being confronted by a higher rate of taxation than elsewhere in the UK, and a vote for independence would raise further employment concerns given a likely significant deterioration in the environment for both asset prices and the overall Scottish economy. Given the lack of clear measures to mitigate these concerns, the likelihood of voting with their feet remains as high as it was back in 2014.  In fact, just ask the Growth Commissioners themselves, who blithely predict the swift departure of some key Scottish financial service headquarters based here.

The global reputation of Scotland’s asset management and insurance industry is something which we should be building on and actively encouraging new investment in – not creating huge disincentives and uncertainty.   The desire for power has clear consequences, and beyond the political veneer that marked the report’s release, the detail of this attempt to reenergise the independence debate has the distinction of highlighting just how much pain the Yes movement are prepared to inflict on companies across Scotland to have its way.

Sheila Low is an Advisory Board Member for Scottish Business UK